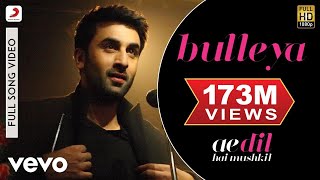 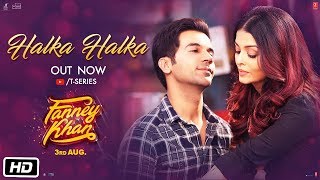 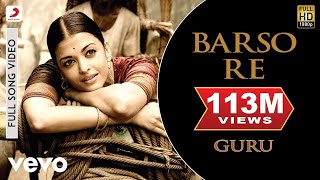 Aishwarya Rai Bachchan is an often discussed name in world media right from her modelling days and has been a strong figure in Indian glamour world. Rai has established herself as one of the finest actors in the country with her outspoken personality and vast body of work. Aishwarya Rai is one of India’s most popular actors of all time with her dazzling beauty and outspoken performances in cinema. Aishwarya Rai has been over the year been able to be part of many classic movies and she is considered by many to be the lady superstar of Indian Cinema.

Aishwarya Rai was born and brought up in a traditional south Indian non-filmy background, after having spent most of her early days in Mangalore, Karnataka,her family relocated to Mumbai where she did her schooling from Arya Vidya Mandir Singh School and later after completing her HSC exams with high marks Rai initially planned to architecture from Rachana Sansad Academy of Architecture which she later dropped to devote her entire time to modeling. After competing in many modeling shows and events Aishwarya Rai came into prominence with some famous brand ads most notably the Pepsi ad where she acted along Aamir Khan and Mahima Chaudary and her surprisingly inhuman looks and charm and deep running green eyes saw to it that she became an instant sensation. Her major break came in 1994 when she became runner up in the Miss India pageant second only to Sushmita Sen which gave her a chance to contest for the prestigious Miss World title where she went on to be crowned the title in 1994 .Aishwarya Rai had been by then referred to as one of the most influential emerging talents in India and found her way up to cinema in 1997.

Aishwarya Rai is married to actor Abhishek Bachchan; son of legendary Amitabh Bachchan in the year 2007. It was at the beginning of her career, when she was in a relationship with Bollywood actor Salman Khan which came to an end due to some difference of opinion between the two.

Aishwarya Rai Bachchan And Sushmita Sen To Be Seen Together ...

“No One Does It Better Than Aishwarya Rai Bachchan”- Pan...

Fawad Khan, Sanam Saeed Come Together Once Again For A New S...