The World Cup 1983 starring Ranveer Singh is a biopic based on India’s historic victory in the 1983 World Cup at Lord’s Stadium in England.  The release date has been finalized for April 5th, 2019. 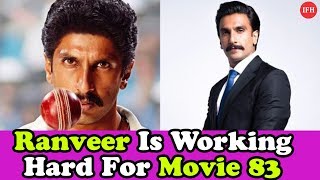 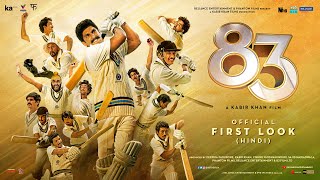 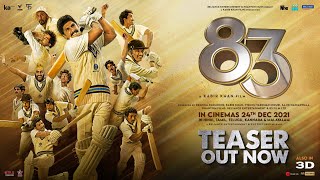 Parineeti Chopra And Harrdy Sandhu Come Together For An Action Thriller 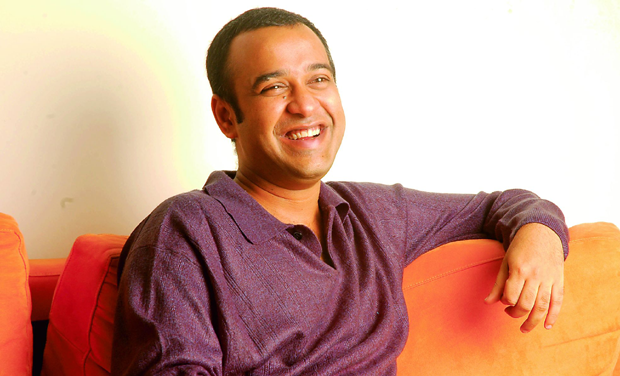 The film is directed by Kabir Khan in which Ranveer’s character is of cricketer Kapil Dev.

Kabir Khan had reasons to make this film .  He was fulfilling his dream as a young school boy who watched Indian win the 1983 Cricket World Cup I.  As a filmmaker he felt the passion to recreate the excitement with the kind of energy the Indian cricket team had portrayed.

The film is going to be a little tough as it’s not easy to make a film that has the power of the 1983 team .

The excitement is building up as the entire World cup 1983 champions are going to join Ranveer for the launch of this film which is going to have an historic opening.  The film is produced by Phantom Films, Vishnu Vardhan, Induri of Vibri Media, Reliance Entertainment and Kabir Khan Films.

At the launch of the film, Kabir Khan plans to honor the team of the titled World cup 1983. The story will be a sheer cricket, passionate with raw energy of the young Indian Team, based on India’s victory at the first ever World cup that ended the West Indies command in the limited over format of the game.  The film is written by National award winning director Sanjay Puran Singh Chauhan.