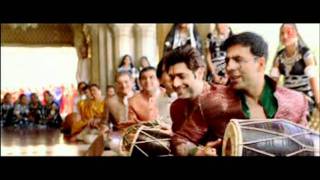 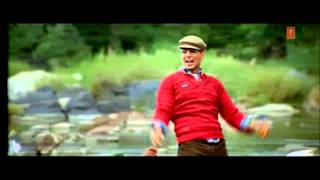 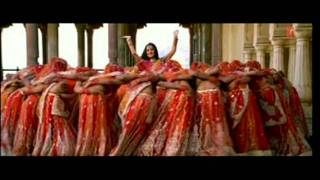 “I Have My Own Style Of Storytelling”, Anees Bazmee On Comparisons Between Bhool Bhulaiyaa And Its Sequel

Avni, played by Vidya Balan and Siddharth, played by Shiney Ahuja return from the US to their ancestral palace in Rajasthan. He is crowned the king. Badri, who heads the family has a daughter Radha, who is jealous of Avni as she was supposed to marry Siddharth instead of her but she has moved on. On the third floor of the palace a room lies locked. It is believed that the spirit of a Bengali dancer called Manjulika lies within and her lover Shashidhar. He was beheaded by the king on the day of Durgashtami and she hangs herself and vows revenge by staying in the palace.

Avni gets the key to the room one day and opens it out of curiosity. After that strange things begin to happen in the palace. Siddharth assumes that it is Radha whose jealousy has taken over so he calls his friend Dr. Aditya Shrivastav, played by Akshay Kumar to check on what’s going on. Soon he realizes it isn’t Radha’s doing but someone else is responsible. He then confronts Manjulika’s ghost and challenges her and she strikes in rage. He then learns that Avni is the one causing the problems as she is suffering from dissociative identity disorder. So she thinks she is Manjulika at times. They then trick her into thinking she is killing the king who murdered her lover and she leaves Avni forever.

The movie is directed by Priyadarshan and produced by Bhushan Kumar and Krishan Kumar. The music is composed by Pritam. The cinematography is by Tirru.