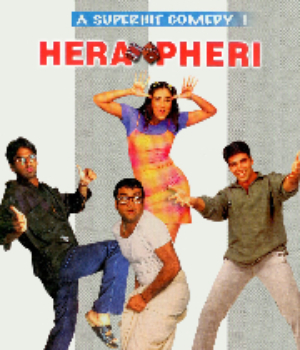 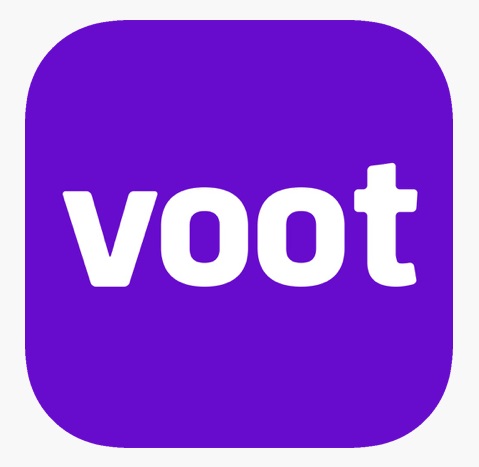 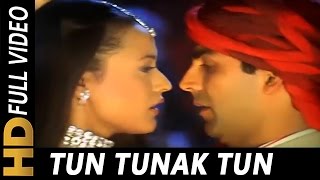 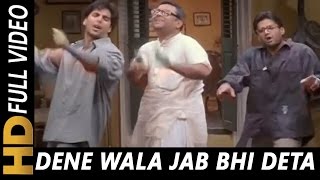 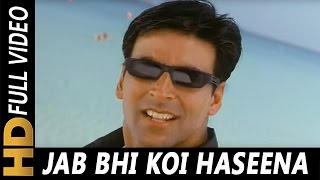 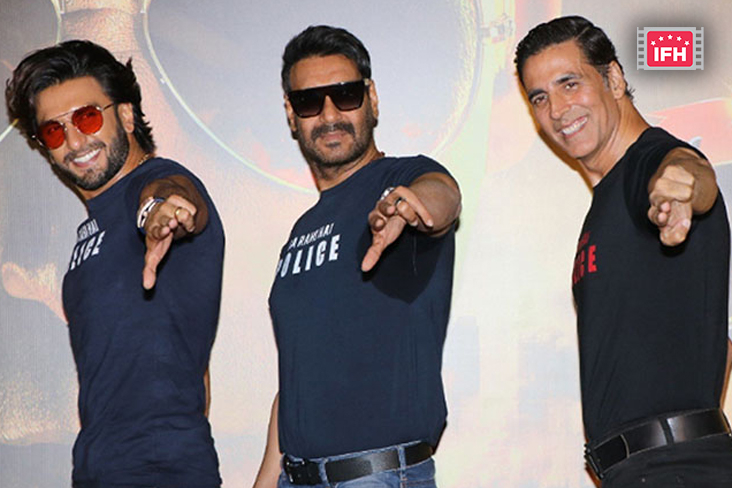 Firoz Nadiadwala Will Produce A 5D Film On 'Mahabharat', Akshay Kumar, Ajay Devgn, And Ranveer Singh Are Being Considered For Lead Roles. 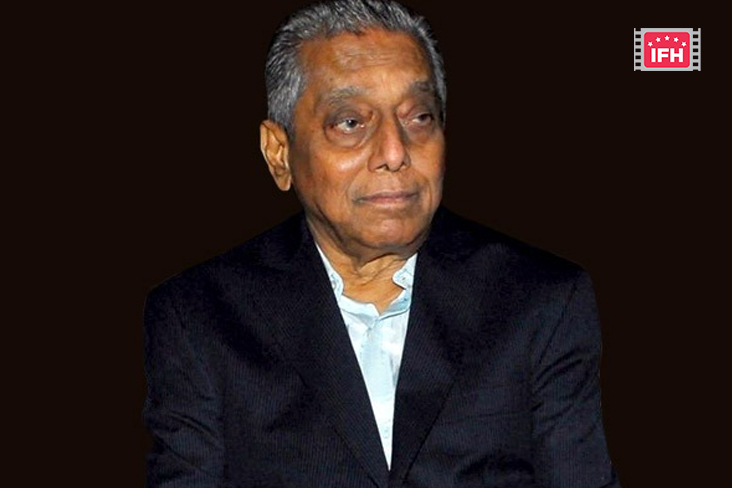 A G Nadiadwala, A Stalwarts And Renowned Producer Passes Away 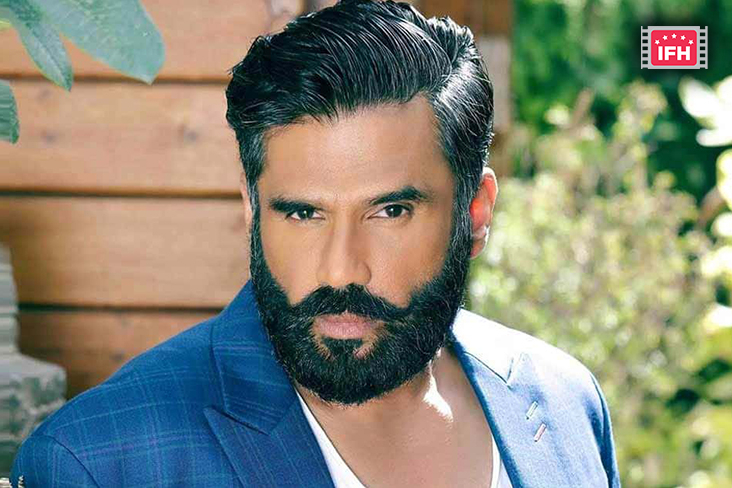 Suniel Shetty To Debut On OTT With The Series ‘Invisible Woman’

Baburao owns a garage in Mumbai and he gets two tenants who rent a room there. One is Raju, played by Akshay Kumar who is bogged down by financial problems and the other is Shyam, played by Suniel Shetty who wants his late father’s bank job to be transferred to him. Raju and Shyam are at logger heads from the word go and have their own personal problems in life as well. As the three manage to build a friendship out of their meager living and difficulties, their life is turned around by a phone call. A man called Kabeera keeps dialing the wrong number and it gets connected in the garage. Turns out the directory has printed Baburoa’s garage number in place of Star Fisheries.

Kabeera calls again and this time tells Shyam assuming him to be Deviprasad that his granddaughter is kidnapped by him and wants a ransom. Baburao hears the conversation and decides to play along. Then he tells Shyam to call the real Deviprasad and pose as the kidnapper. In the chaos and confusion, the money is received by Shyam, Raju and Baburao. They also save Deviprasad’s granddaughter.

The movie is directed by Priyadarshan and produced by A.G Nadiadwala. The music is composed by Anu Malik and the cinematography is by Jeeva.