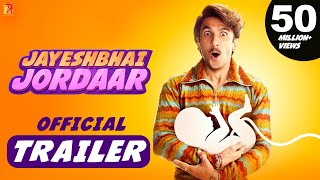 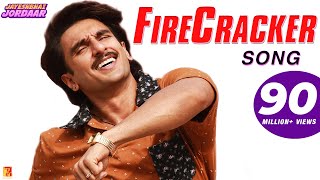 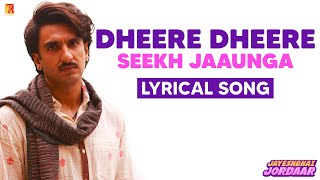 From Ajay Devgn’s Runway 34 To Ranveer Singh’s Jayeshbhai Jodaar, Here’s A List Of Films That Are Streaming On OTT

Jayeshbhai Jordaar is an upcoming comedy film where the lead and titular role will be played by Ranveer Singh. The actor will be essaying the character of a Gujarati man. The film will have a social message for all women. The film is written and directed by Divyang Thakkar and produced by Maneesh Sharma. The music of the film is composed by Amit Trivedi. The cinematography is by Siddharth Diwan. The star cast of the movie includes Ranveer Singh, Shalini Pandey and Boman Irani.