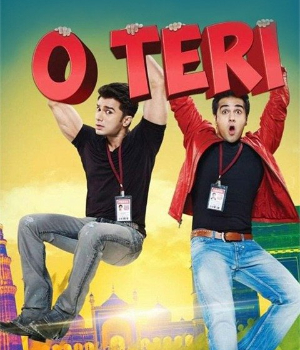 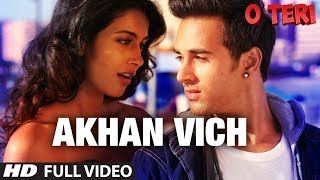 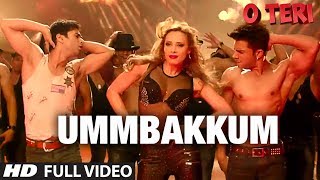 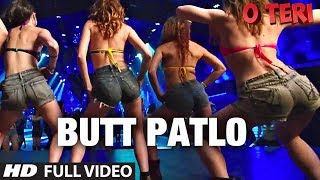 PP, played by Pulkit Samrat and Anand, played by Bilal Amrohi are roommates and work as journalists for the same agency. Their boss Monsoon, played by Sarah Jane Dias, has no faith and trust in them and humiliates and mocks them all the time for the pathetic quality of their work. She threats to fire them if they lie to her again or don’t improve in their work.

Out of the blue one day the CBI inspector Avinash is murdered and his body is mysteriously put in PP and Anand’s car. They think of driving the body to office for some fresh news reporting but as soon as they reach office the body mysteriously vanishes and Monsoon think they are taking her for a fool and lying as usual. Having had enough of their antics,  she sacks them both from their job.

Later that day, they come across a very important CD that holds vital information exposing a very corrupt politician in particular. The politician learns of the CD and begin chasing PP and Anand to a warehouse where ultimately the cops arrest the politician while the two journalists become national heros.

The movie is directed by Umesh Bisht and produced by Atul and Alvira Agnihotri. The music is composed by GJ Singh, Rajiv Bhalla and Hard Kaur.