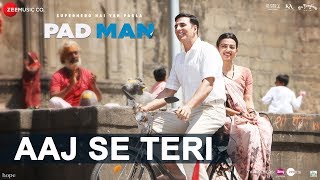 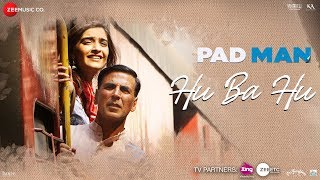 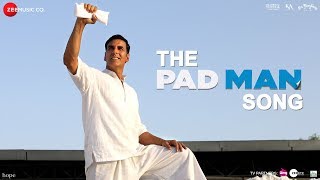 “I’ve Cast Him In Every Single Film Of Mine”, R. Balki On Roping Amitabh Bachchan For His Next

Pad man is a comedy drama film directed and written by R. Balki and is short story based on the Arunachalam Murganantham a social activist who introduced the ‘Sanitary Napkin’s and was called, “The Sanitary Man of Sacred Land’ . Twinkle Khanna the writer has written a very beautiful book called ‘ The Legend of Lakshmi Prasad’ , inspired by the life of Arunachalam Muruganantham.  The film features Akshay Kumar, Radhika Apte and Sonam Kapoor in the lead roles .

The film begins with the marriage of Lakshmikant Chauhan and Gayatri role played as husband and wife by Akshay Kumar and Radhika Apte.  Lakshmikant who is deeply in love with his wife cannot bear to see her suffer during her menstrual periods as it not only gives her a lot of discomfort but also temporarily banishes from the household duties as per the age old beliefs, superstitions and traditions.. He is very unhappy about this and decides to bring about a change and the thinking of the people. With lot of problems that Lakshmikant faces in manufacturing the pads himself, with lot of trial and errors and embarrassment he brings to his wife, family and friends, gets termed as an outcast, faces a lot of humiliation and at the end of the film he comes out as a winner and gains success for his efforts. The film also pledges to fight the taboo surrounding the menstruation.