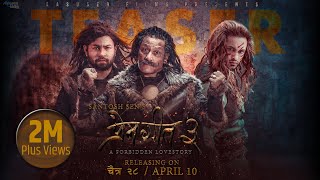 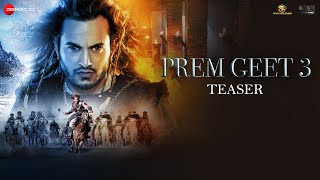 Prem Geet 3 is slated to discharge in February 2022. The film will discharge on 25 February, said Maker Santosh Sen. The film will moreover discharge in at the same time in Nepal and India at the side the Hindi dialect. The generation unit is in talks with the Indian wholesaler for that, educated Sen. Pradeep Khadka and Kristina Gurung will be seen in  lead parts whereas Sunil Thapa, Shiva Shrestha, Maotse Gurung, Prem Puri, Manish Rawat, Anubhav Regmi, Sujal Basnet, Samriddhi Shahi Thakuri, Yogisha Khatri, Laxmi Bardewa, Krijal Gautam among others will be seen in supporting parts.