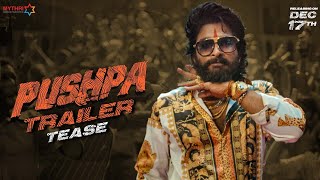 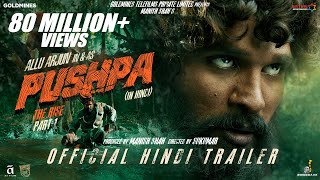 Violence erupts between red sandalwood smugglers and the police charged with bringing down their organization.
Pushpa: The Rise is an action drama film written and directed by Sukumar. Produced by Mythri Movie Makers in association with Muttamsetty Media, the film stars Allu Arjun as the titular character alongside Fahadh Faasil and Rashmika Mandanna.