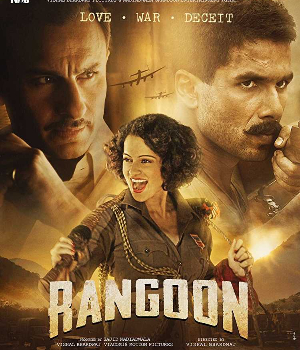 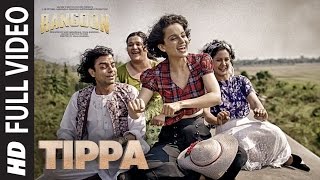 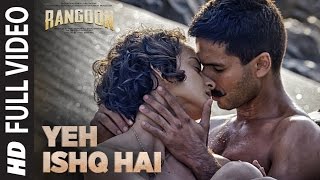 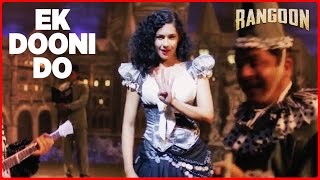 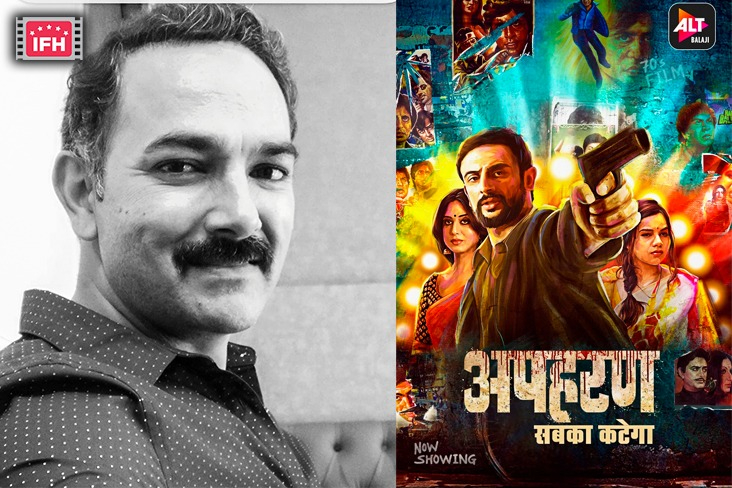 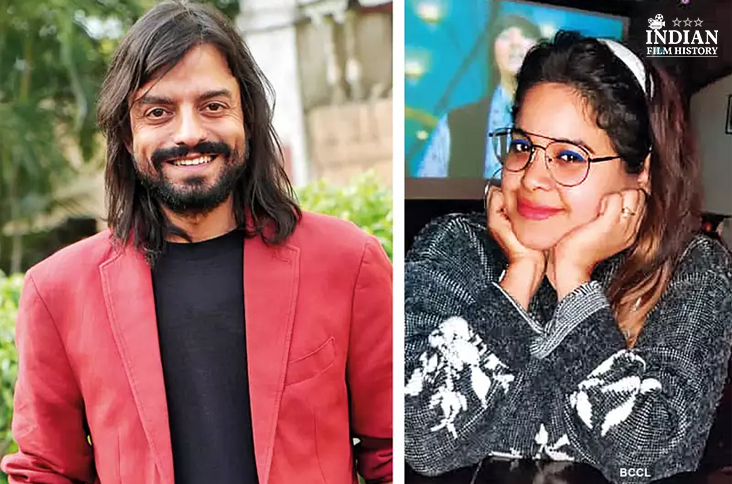 Saharsh Shukla Of Chhichhore Fame To Soon Tie The Knot

The movie is an Indian Period drama directed and music composed by Vishal Bhardwaj, produced by Sajid Nadiadwala for Viacom 18 Motion Pictures.  Script written by Matthew Robbins and Sabrina Dhawan. Starring Saif Ali Khan, Kangana Ranaut and Shahid Kapoor in the lead role.     The film was released on the 24th February 2017.

The story is about World war 2(period 1939-1945) and the struggle for Independence from British Rule.  Julia (Kangana  Ranaut) who is a film star and a performer in the dance troupe once comes to entertains the Armed Forces. Her films are produced at his studio by Rustom Billimoria (Saif Ali Khan) who decides to send Julia to Burma (Rangoon) to entertain the Indian Soldiers. He is unable to accompany as he loses his hand while doing a stunt scene.   The British promise her safety and protection with Nawab Malik (Shahid Kapoor) an Indian Soldier in the British Army who is assigned as a security to Julia.  The story takes a twist when Julia and Nawab Malik have to make their way back to India against all odds.  The story that starts off strong while the relations between the trio become complicated and the focus on the film, loses its momentum and finesse as the film progresses.