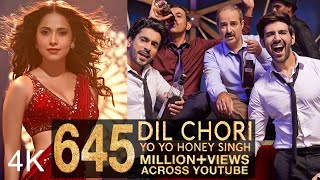 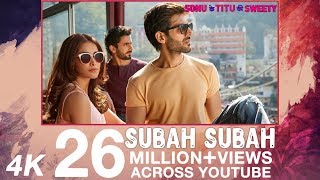 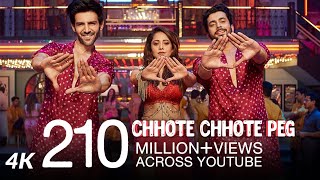 Sonu Ke Titu Ki Sweety Is a comedy film released in 2018 directed by Luv Ranjan and produced by Bhushan Kumar , produced by Krishan Kumar and Ankur Garg.  The film is co –produced by Luv Films and T.Series with Kartik Aaryan and Nushrat Bharucha as the leading stars along with Sunny Singh and Ishita Raj Sharma.   The film received positive reviews for the humor and emerged as a commercial successful film

The film is a mix of emotions on love, friendship and humour with a man going to marry a perfect woman when his best friend spoils it all for him by doubting the character of his would be wife and tries to break their marriage. The film ends with a happy ending and all is well when the doubts and suspicions are cleared bringing in a lot of love triangle as well the sequence of events that follow making the film a delightful watch.