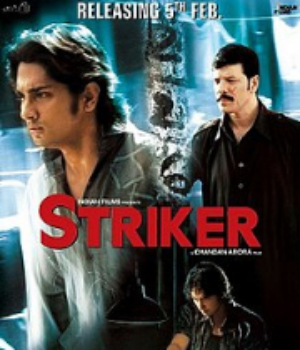 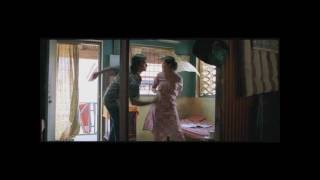 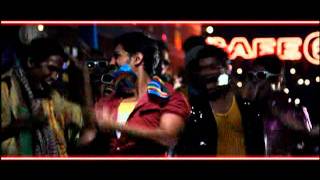 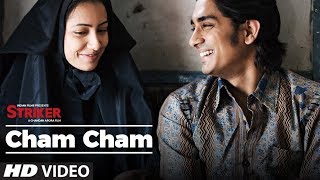 Striker is a 2010 action thriller film written, produced and directed by Chandan Arora with South Indian actor’s Siddarth and Padmapriya with other Bollywood actors like Anupam Kher, Aditya Pancholi and Ankur Vikal in the supporting roles. The movie deals with struggles of a carrom player who is on a run from a major betting syndicate after a series of events.

The movie opens with the protagonist played by Siddarth who cherishes the game of Carrom from his childhood due to health problems.Surya then at a later stage after losing out on a job opportunity overseas after being cheated by Bogus company thereby losing all his money. His life from there takes a big turn when he comes across a local conman who runs the area’s illegal activities and the second half of the movie deals with the cat and mouse game that ensues between the two.

Striker was a low farer among the masses although it post release garnered favourable critical acclaim. The movie also holds the record of being the very first Indian movie to premiere on YouTube on the same day of its Indian theatre release. The soundtrack of the film was a hybrid album with composers like Vishal Bhardwaj, Yuvan Shankar Raja, Amit Trivedi and others.