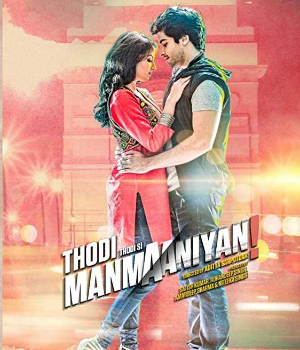 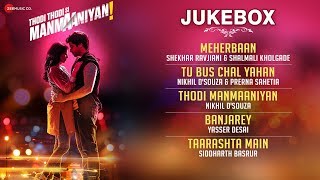 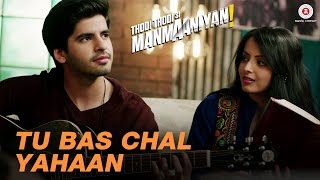 Siddharth is a passionate boy with big dreams of becoming successful in life. Being brought up by a single mother, he has been close to her and always obeys her. She dreams of seeing him settle abroad and live a life of comforts and happiness. One day he happens to come across a musical contest and participates in it. He wins it, which changes his life forever. Meanwhile he falls in love with a social activist and singer named Neha. Things take a turn for the worse when Siddharth has to deal with his father’s death. He has to makes some tough choices in life if he wants to see his dreams come true.

The film is directed by Aditya Sarpotdar and produced by Satish Kumar, and Rohan Deep Singh. The music is composed by Troy Arif and Ajay Vas. The story is written by Param Karla. The cinematography is by Milind Jog. The star cast includes Arsh Sehrawat,Mukesh Tiwari, Shrenu Parikh, Mukesh Tiwari, Rahul Raj Malhotra and Kuldeep Sarin.