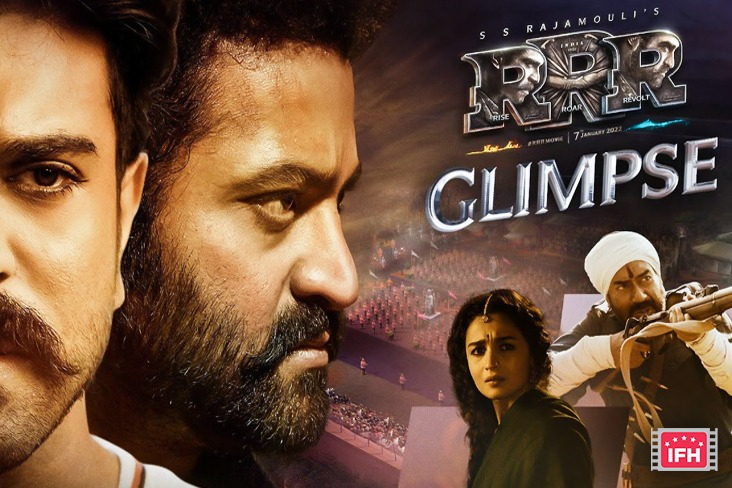 S S Rajamouli Gives Us A Breathtaking Glimpse Of RRR

Sharing the teaser of RRR on his Twitter account, director Rajamouli wrote, “Take a peek inside our RRR movie. Here is the RRR Glimpse,” the filmmaker claims with this film, he wants to ‘bring back the glory of Indian cinema’. This one glimpse has left fans craving for more. With visual brilliance and high octane action sequences, RRR is sure to win everyone’s heart. The film will release worldwide on 7th January 2022 in Hindi, Tamil, Telugu and Malayalam simultaneously.