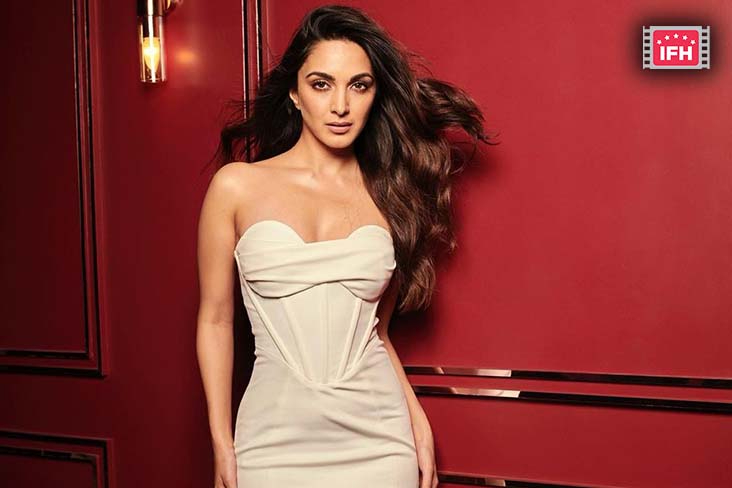 Kiara Advani Returns To Mumbai After A Short Vacation, Resumes Filming For S Shankar’s Next

Bollywood actress Kiara Advani is enjoying the best phase of her career. The gorgeous actress’s last two releases Bhool Bhulaiyaa 2 and Jug Jugg Jeeyo have struck gold at the box office. The actress who returned recently from a quick secret vacay with rumored beau Sidharth Malhotra will now resumed shooting for her next, which is filmmaker S Shankar’s upcoming PAN India film.

Kiara will begin the Hyderabad schedule of S Shankar’s film from 14th July till the end of the month. She will be see opposite RRR star Ram Charan in this PAN India film. Speaking about her career choices of late, Kiara recently said, “Today, I have understood more about myself, which wasn't the case earlier. I started when I was 21. I didn't know who I was, who I wanted to be, what I wanted to say... I had a dream of becoming an actor, but I didn't know what kind of stories I wanted to tell or what my voice was. I don't think success played a part in empowering me to make braver choices back then. When I chose to do 'Lust Stories' or 'Guilty', I was not at my peak. 'Lust Stories' was a choice I made because I wanted to work with Karan Johar. These films did well and pushed my career. It was all instinctive. Success makes you feel a sense of responsibility."

Kiara will next be seen in Govinda Naam Mera opposite Vicky Kaushal.