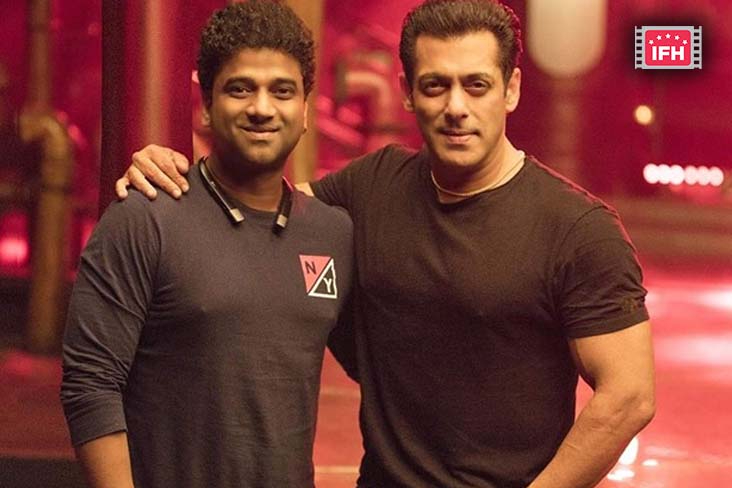 Bollywood star Salman Khan is ensuring that his upcoming film Bhaijaan (Kabhi Eid Kabhi Diwali) is a grand film and every aspect of it is spectacular. Thus when the music composed by Pushpa famed Devi Sri Prasad aka DSP was not up to the mark and liking of the Bharat actor, he decided to replace him. The duo have now parted ways and DSP is no longer a part of the film.

While individually the songs composed by DSP were great, Khan felt that they did not fit well into the film’s narrative. Salman is now planning to rope in multiple musicians for Bhaijaan and will handpick each song. He has already shot for a song with Pooja Hegde and Venkatesh with a cameo by RRR actor Ram Charan. The song has been shot on a massive scale.