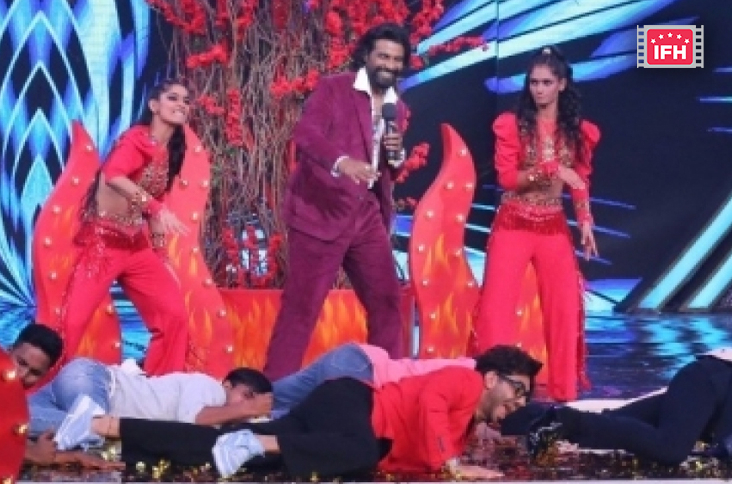 Choreographer and director Remo D'Souza surprised 'Dhokha: Round D Corner' actor Aparshakti Khurana and TV star Jay Bhanushali by offering him a remake of the original track 'Garmi' from his film 'Street Dancer 3D'. Judging the dancing talent on 'DID Super Moms', Remo asked the husbands of all the contestants to perform the hook steps of 'Garmi' along with celebrity guest Aparshakti and host Jai. Aparshakti was also seen as Amarinder in 'Street Dancer'. Apart from this, the actor went on to be a part of several films including 'Stree', 'Dangal', 'Badrinath Ki Dulhania', 'Pati Patni Aur Woh'. Currently, he is seen in the crime-thriller film 'Dhokha: Round D Corner' along with R. Madhavan was seen with Darshan Kumar and Khushali Kumar.

After seeing their dance moves, Remo was quite impressed with Jai and Aparshakti and found them perfect for the remake of the track.  He said: "According to me, Jay Bhanushali and Aparshakti Khurana are the winners of this challenge and the surprise for them is that whenever I plan to remake this song, I would like to cast both of them for it." Khushali Kumar is also appearing as a special guest on the dance reality show. 'DID Super Moms' is judged by Remo D'Souza, Bhagyashree Dassani, and Urmila Matondkar.