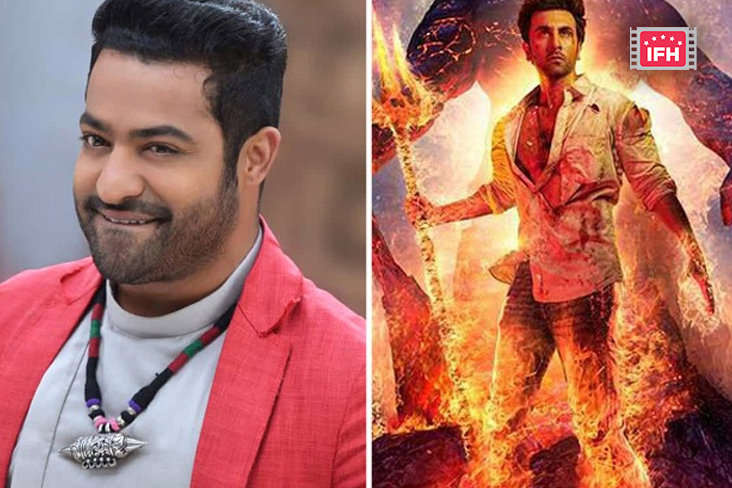 RRR Entertainer Junior NTR To Grace Pre-Release Event Of Brahmastra As A Chief Guest, In Hyderabad

Taking into account the Pan - Indian release of Brahmastra, the makers of the film are teaming up with some popular names down South. While they have blockbuster producer S S Rajamouli for their promotions already, now they have one more addition from the Telegu industry. It is none other than RRR entertainer,  Junior NTR, who acquired a worldwide fan base with the big budget multi-starrer that also featured Ram Charan and Alia Bhatt.

He will rejoin his RRR co-star Alia Bhatt, who is the leading lady of Brahmastra. Junior NTR has been invited as the Chief Guest for the pre-release event of the Ayan Mukerji film. The said occasion will be held in Hyderabad, just before the arrival of the film in theatres, on September 2. Announcing their association with the Telugu star, the team shared a video featuring some scenes from Brahmastra and movies of Jr. NTR on the movie's official Instagram handle