Ritviz is a Pune (IN) based 20-year-old DJ, singer and dance music producer. His music is bass heavy, and rich in eastern sounds owing to his training as a Hindustani classical musician since the age of 7. His most recent and by far best body of original work, a 4 track EP titled “YUV” was released as a free download in June 2016 and has crossed over a 100,000 streams in less than 10 months. Ritviz started his career in 2013 and released his debut EP ‘Vizdumb’ on UK’s Relentik Records in 2014. In 2015, he released 'Mukti' a single that was signed to and released by High Chai Recordings - the US-based global bass music label. Since the release of YUV last year, he has received major support and appreciation from top Indian bass music producers including the likes of Nucleya, Su Real and SickFlip. 2017 will see him release his next piece of original work, which will be supported with a nationwide tour of clubs, festivals and college events. 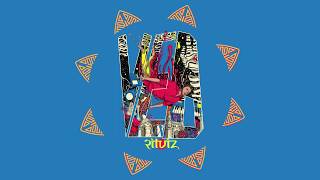 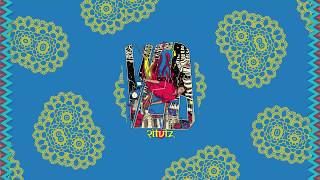 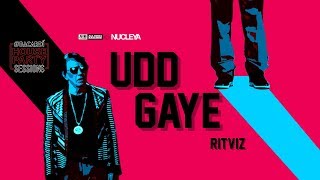